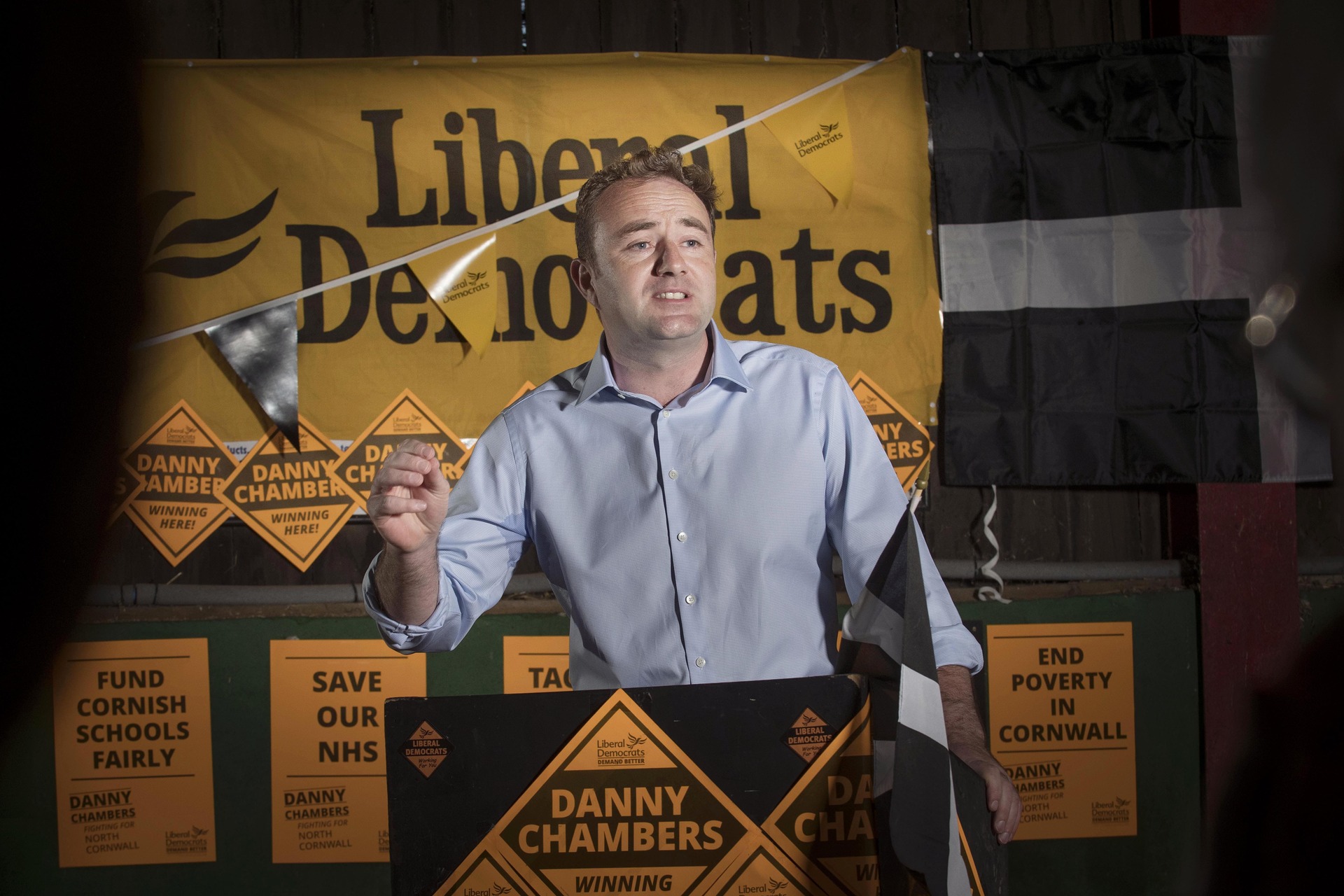 The Liberal Democrats in North Cornwall held a packed event at Trethorne Leisure Farm on Saturday, September 7, to launch their new parliamentary candidate.

Danny Chambers is a local vet who grew up on a farm near Launceston, so the rally was held in the barn with the livestock.  Around 200 people gathered to listen to former Liberal Democrat North Cornwall MPs Paul Tyler and Dan Rogerson speak in support of Danny.

Danny outlined his vision for North Cornwall, including supporting the NHS, local schools and the farming industry, and also tackling poverty and climate change.

In his finishing remarks Danny told the enthusiastic crowd: “Westminster may treat Cornwall as a forgotten corner of our land but no longer will we be ignored. We need an MP who will actually stick up for the interests of Cornwall, and represent Cornwall in Westminster, and not merely be a representative of the Conservative party in Cornwall."

As a vet, my calling has been to care for those who have no voice of their own. Well, those children living in poverty across North Cornwall do not have a voice, the poor and destitute of our communities do not have a voice. We must be that voice, we must speak up for them, we must give them hope.”

The animals were unusually quiet during the speeches. “I’m not sure whether they are more concerned that I’m standing amongst them as a vet or a politician,” Danny quipped. The crowd was highly enthusiastic with many pledging to join the campaign in the coming days.

The event left little doubt North Cornwall will be a seat hard fought for by the Liberal Democrats. 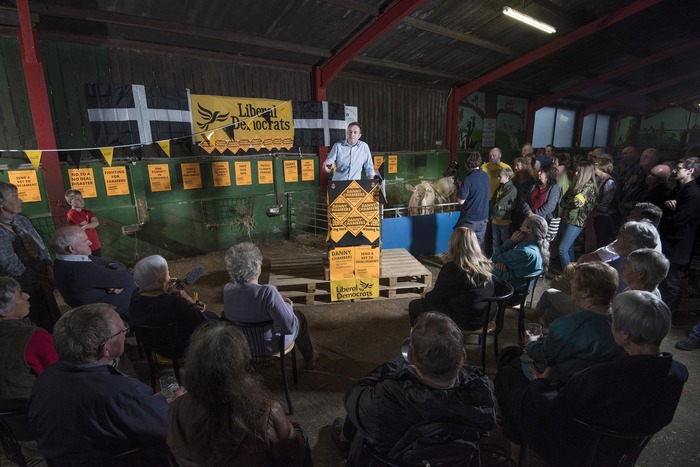