The Liberal Democrats are calling for rail fares to be frozen for five years and for pre-pandemic timetables to be restored. Annual season ticket prices between Winchester and London Waterloo will rise by a staggering £812 to £6,392.54 by 2026.

Danny speaks against tax on carers 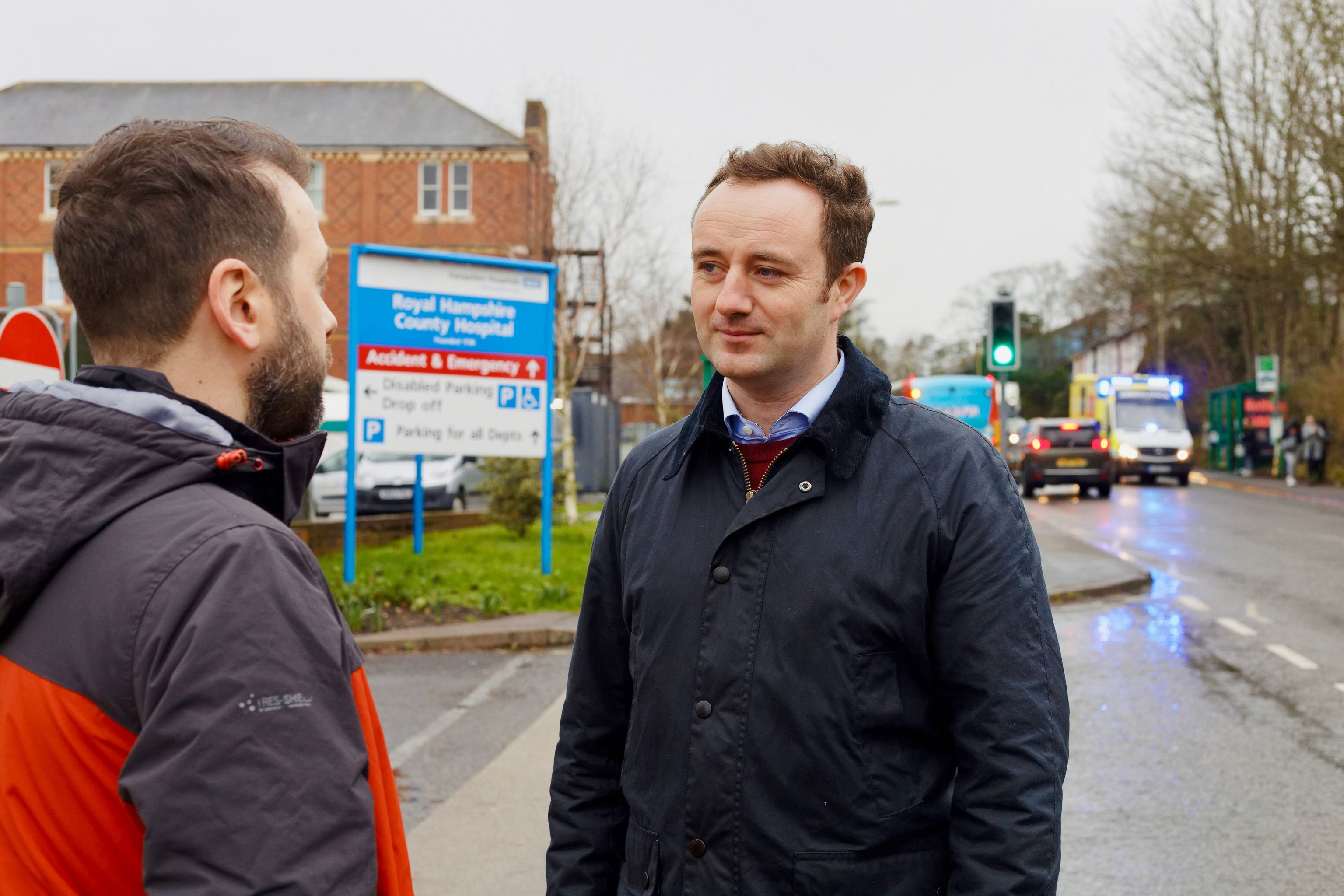 On ITV's 'The Last Word', Danny Chambers spoke up about how the Conservative's unfair plan to end free COVID-19 testing is a effectively 'tax on carers'. Danny explained that "learning to live with Covid does not mean simply pretending it has magically disappeared". He continued, "this is a cavalier approach which will cost lives unnecessarily'.
Danny firmly believes that issues such as this only add to the urgency of getting more scientists into parliament, as the full implications of these changes on our society, especially those in a caring profession, are not being fully considered. He believes that it is naïve to think this will not impact our most vulnerable. 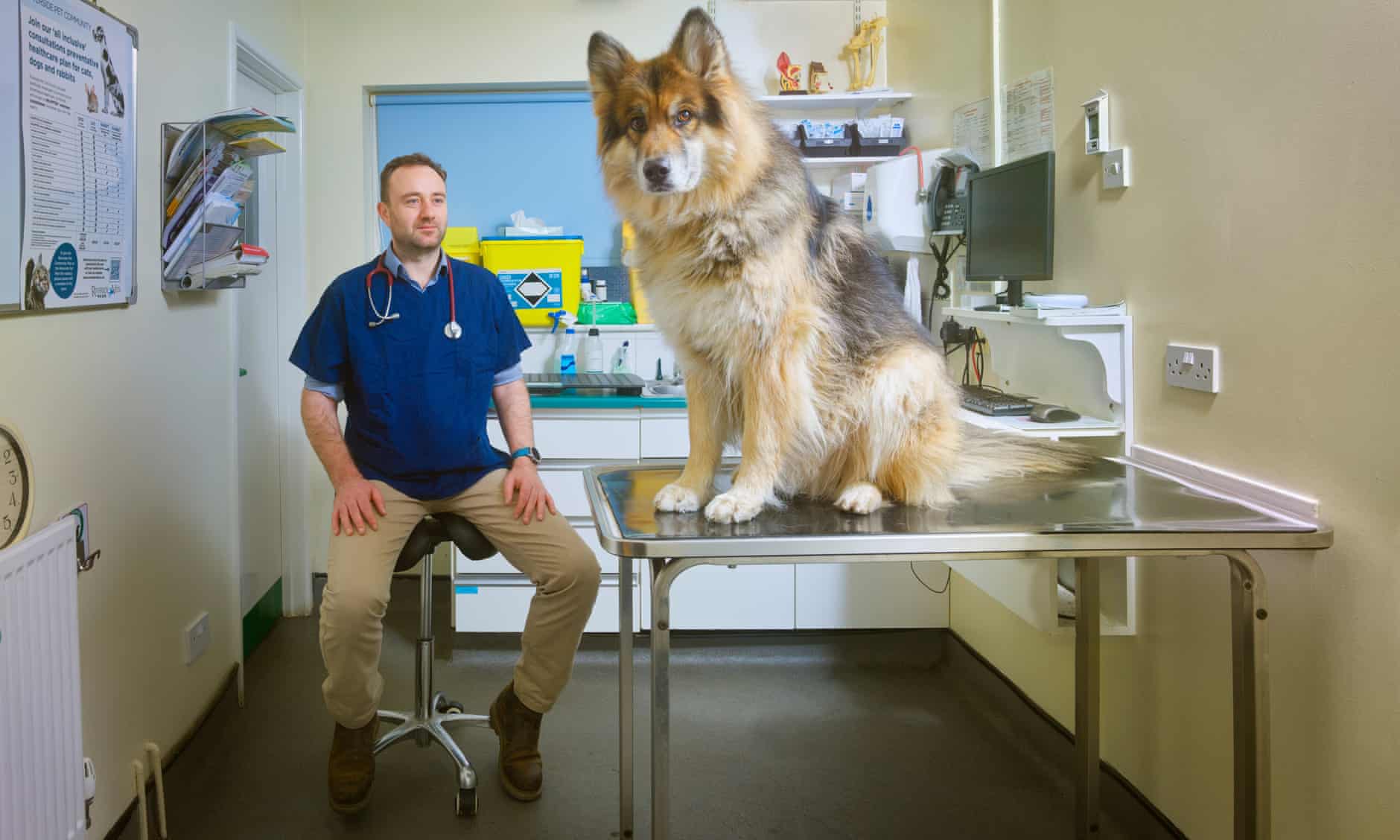 Vets are no strangers to pressure, but Covid and the huge boom in pets means they have never been busier – or experienced so much stress

Danny recently spoke to The Guardian about the current plight of the UK veterinary profession, “I’d sum it up in two words,” he says. “Exhaustion and burnout.

"Poor mental health is a long-term issue within the veterinary community. Vets have a suicide rate four times higher than the national average and twice as high as other healthcare professionals."

"The reasons for this are complicated and it is not, as is sometimes assumed, due to the stress or sorrow of having to routinely put animals to sleep."
Read more