Winchester's Tory MP should be calling for Boris Johnson to resign

“This is a damning moment for Boris Johnson.

“Whilst people in Hampshire made massive sacrifices during the lockdowns, from not being able to see dying relatives, to being separated for months on end from our friends and family, it turns out Boris Johnson and his team were actually partying in Downing Street.

“It is time for Steve Brine to actually stand up for his constituents and do the right thing by calling for Boris Johnson to resign." 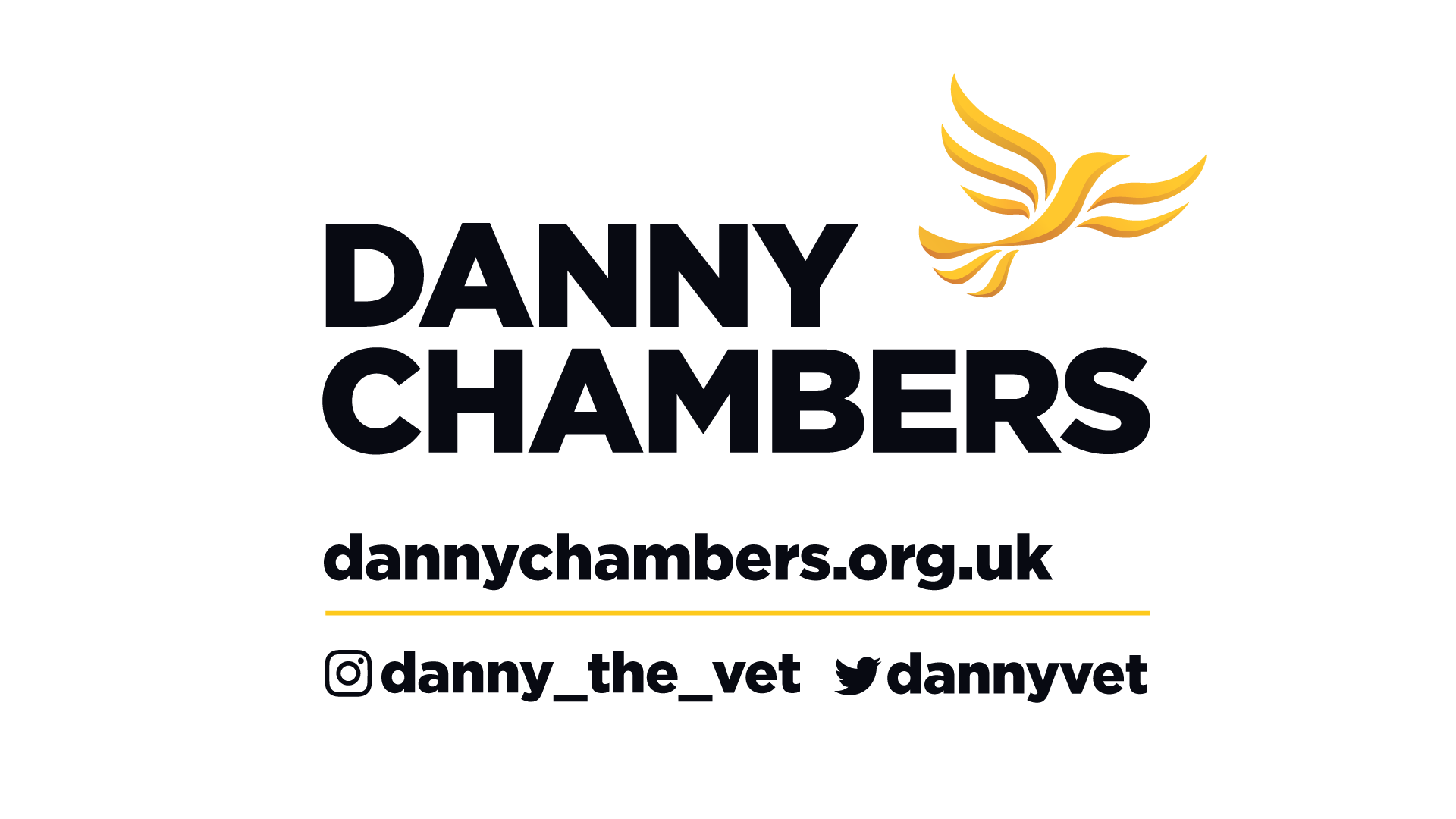 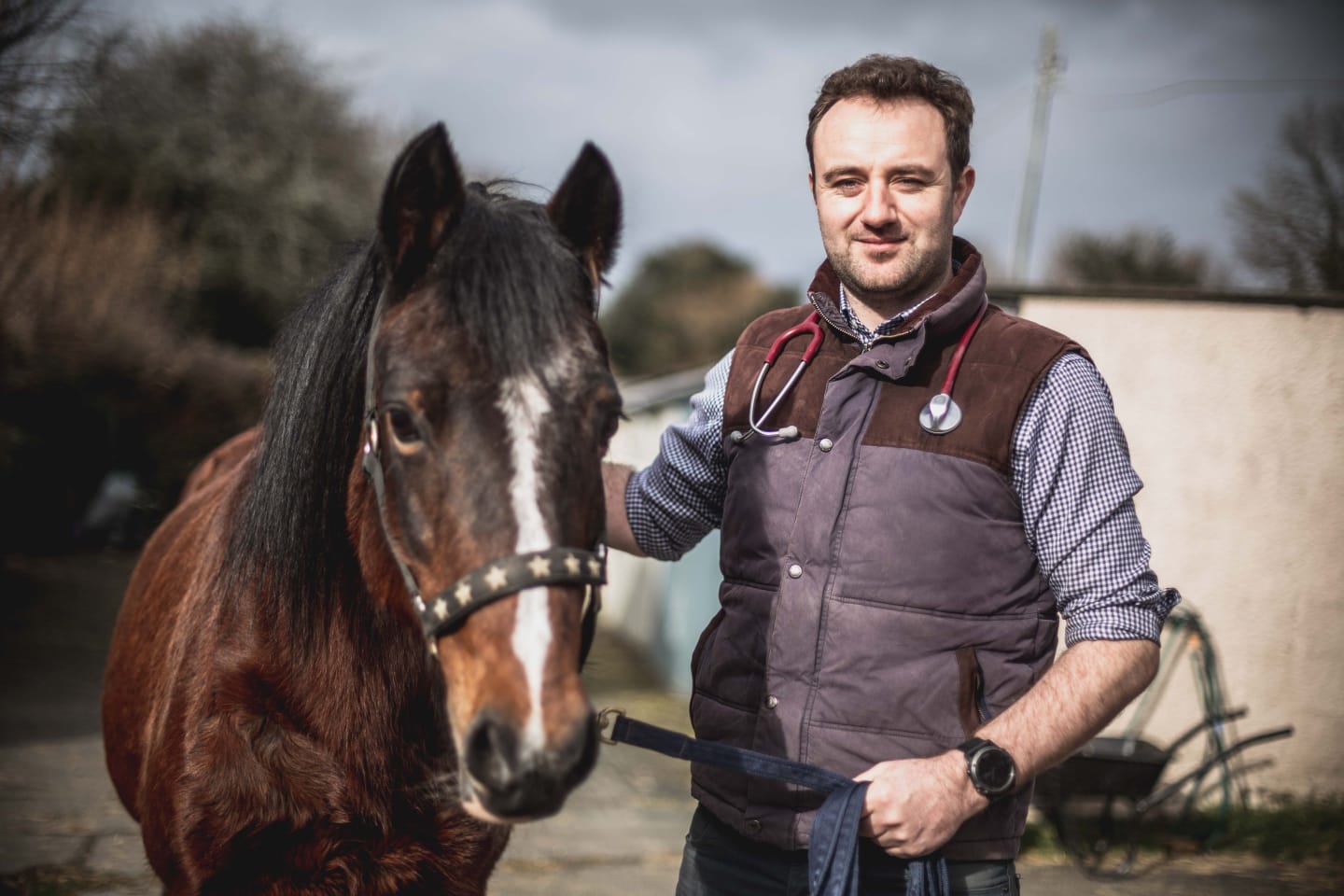 'I'm honoured to be selected as the Liberal Democrat MP candidate for Winchester. I will use my experience as a local vet and mental health campaigner to give Winchester the voice it deserves.'

Danny aims to use his experience to support meaningful climate change action, he believes that Politicians have wasted precious time ignoring the crisis.

Whether dealing with climate change or a global pandemic, Danny has repeatedly said, 'We need to stop electing politicians who don't believe in science.'

At the very core of his values is the support of the disadvantaged in our society who struggle to be heard and cared for. Danny says, 'We need to be the voice for those children living in poverty, for refugees, and for anyone whose lives are made harder by the policies of this Tory government.'

“Danny is a local vet and will be a fantastic local candidate who is committed to listening and helping the people of Winchester.”

A walk in the park? Danny Chambers and a group of veterinary professionals raise 10 thousand pounds for a mental health charity 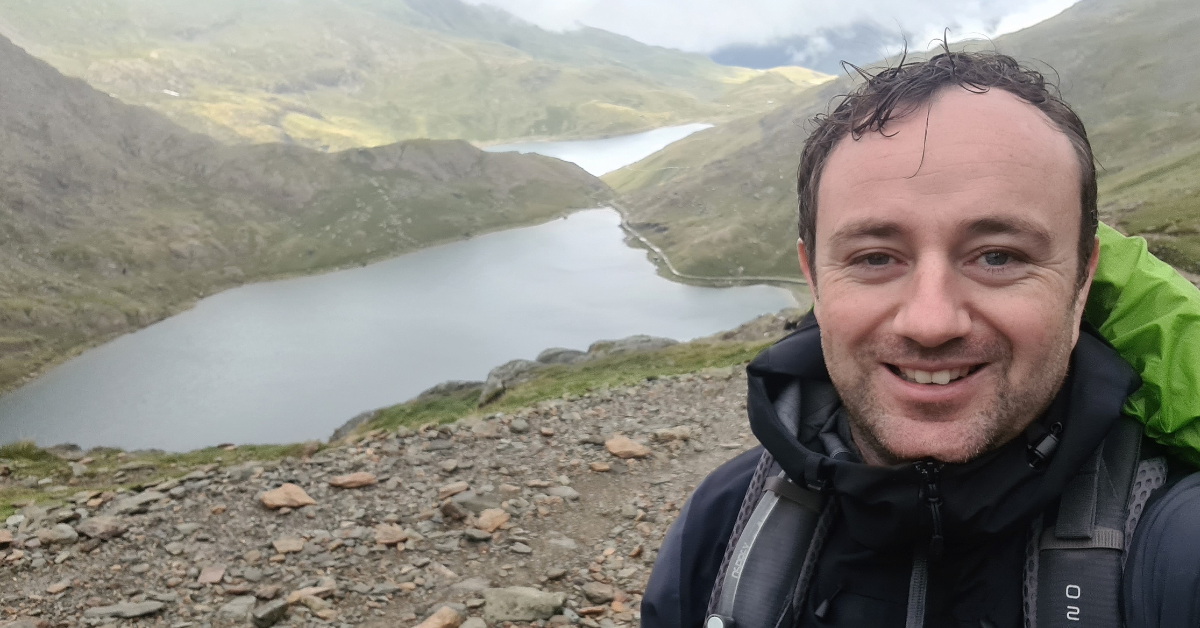 Danny Chambers, along with a group of adventurous veterinary professionals have walked over 117 kilometres of the Snowdonia Way to raise money for the mental health charity Vetlife.

As a trustee of the charity, Danny spends much of his time campaigning for the bettering of mental health awareness and services for his veterinary community, and managed to raise over 10 thousand pounds together with the group.