The Liberal Democrats are calling for rail fares to be frozen for five years and for pre-pandemic timetables to be restored. Annual season ticket prices between Winchester and London Waterloo will rise by a staggering £812 to £6,392.54 by 2026. 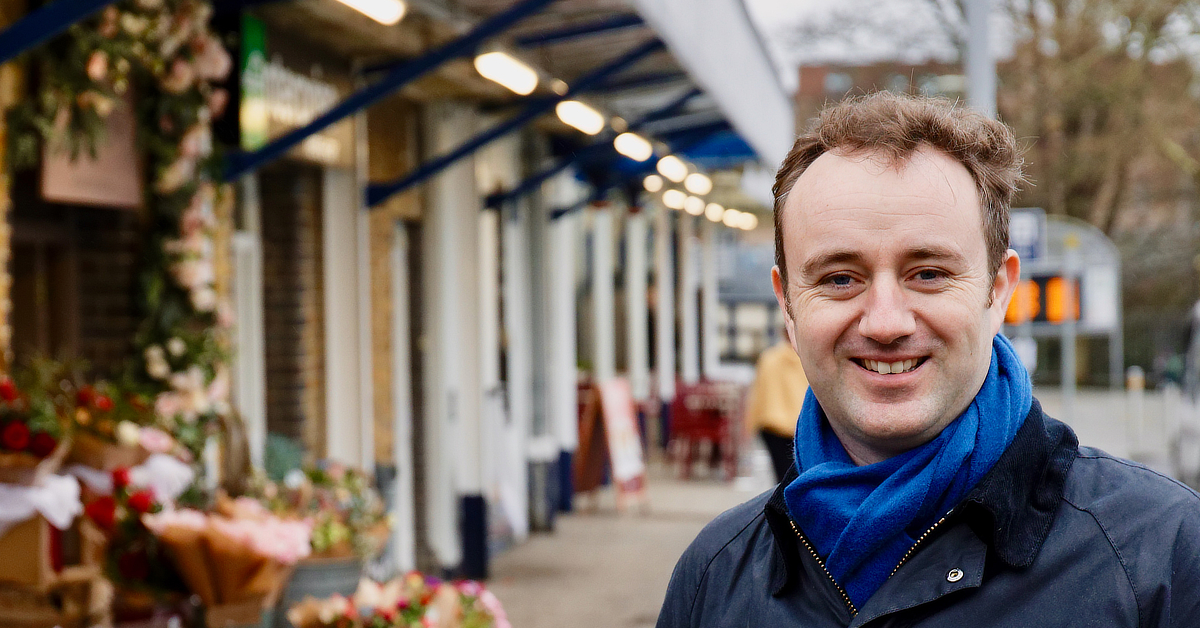 The cost of an annual season ticket for Winchester commuters will rise by the most in a decade today despite the cost of living crisis worsening. The rise comes despite reduced services compared to pre-pandemic timetables.

Daily travelcards for those travelling on national rail services to London are also set to be scrapped, meaning passengers will pay more for tube and bus services in the capital.

The Liberal Democrats are calling for rail fares to be frozen for five years and for pre-pandemic timetables to be restored.

“It is outrageous to hike rail fares in the middle of a cost of living crisis.  This Conservative Government is completely out of touch.

“Tax rises are coming, energy bills are skyrocketing and now rail fares are set to rise for people in Winchester.

“I am calling for a fair deal for people in Winchester with a fare freeze and the Government to cancel all tax hikes. The cost of living crisis is getting worse by the week and Boris Johnson is too busy trying to save his own job.

“We should be making green forms of transport cheaper, yet this Conservative Government is determined to make rail more expensive than ever before.” 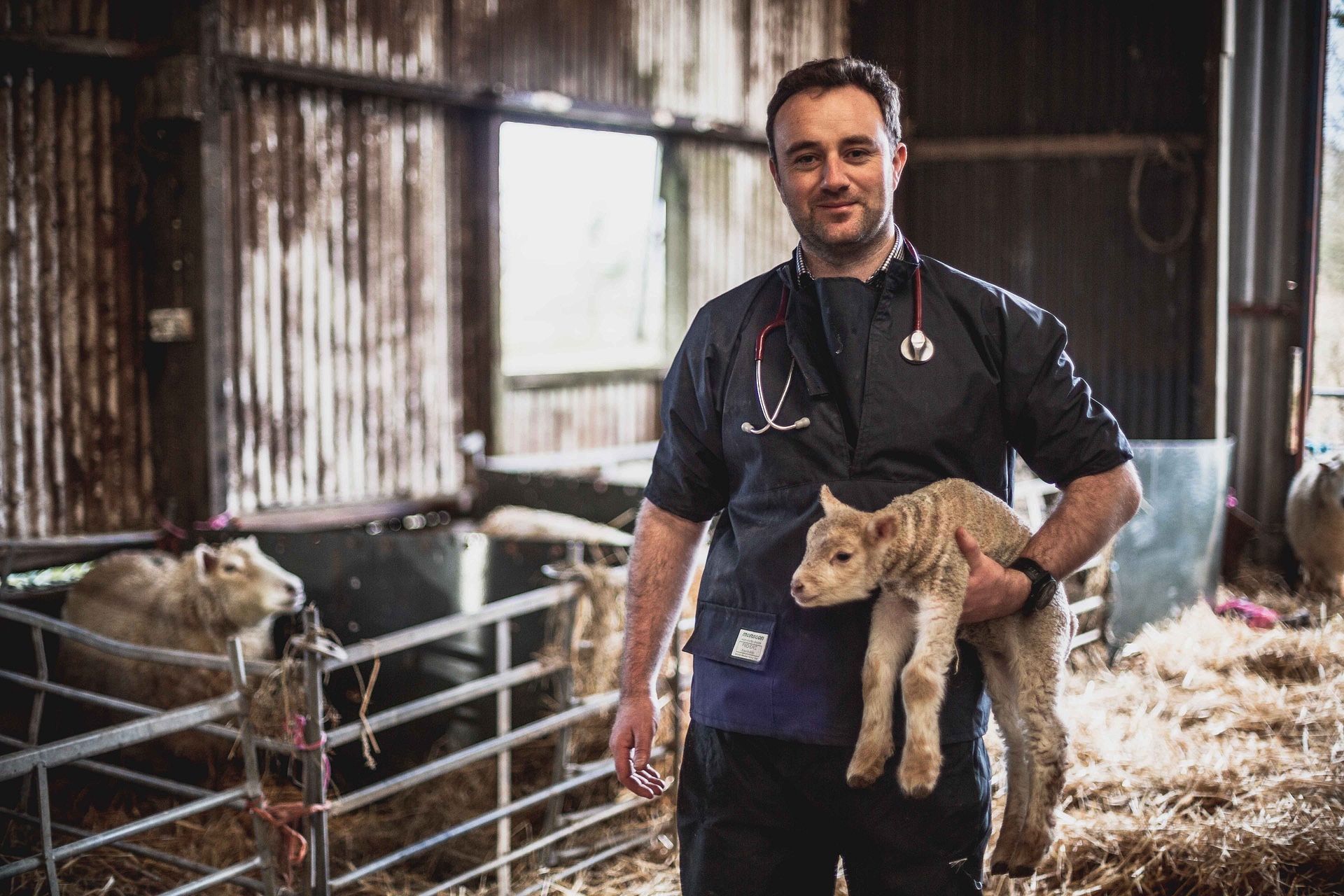