Send a vet to parliament 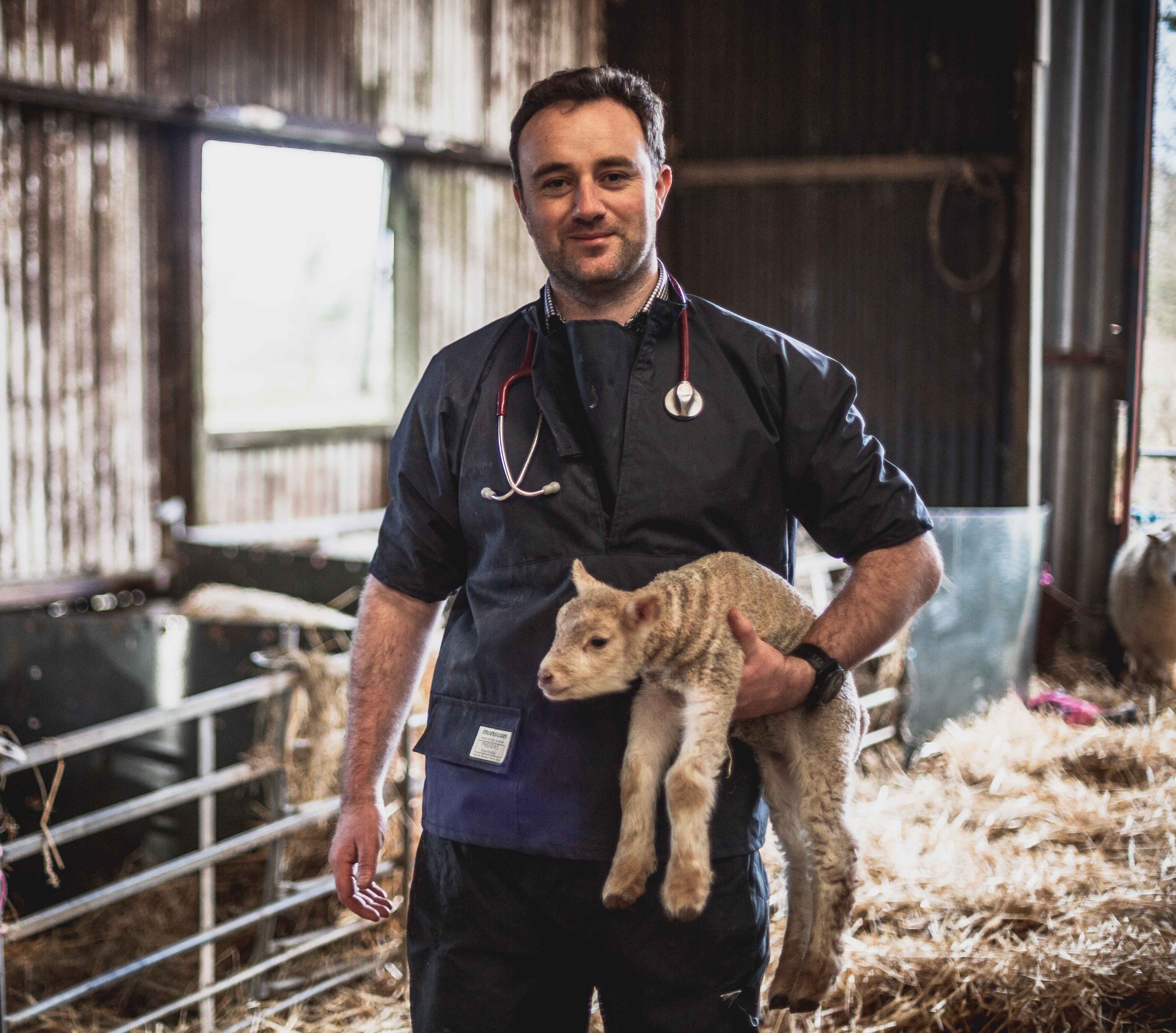 I am a vet who grew up on a farm, and I am campaigning to be the next MP for the Winchester constituency.

The World Health Organisation state that the current threats to global public health include Climate Change, Antimicrobial Resistance, the threat of a global pandemic and vaccine hesitancy.

In order to tackle these serious issues of our time, I passionately believe that we need more scientists and engineers in Parliament. Not just for their expertise but for how they process and source information, how they engage in constructive debate and come to evidence-based decisions.

There have been hundreds of lawyers and career politicians in the House of Commons, but in comparison there have been very few scientists and engineers.

When our veterinary community works together we have a huge impact on issues such as changing the advertising policies of large companies to prevent the inappropriate use of brachycephalic dogs.

We could have a much bigger impact by directly influencing laws from within parliament.

I think that a veterinary surgeon in the House of Commons would be a massive asset regardless of any political allegiances, and I strongly endorse Danny’s campaign to become an MP and put the scientific voice into the House of Commons. - Robin Hargreaves MRCVS - Past BVA President.

Will you support our campaign to elect the first practising vet to the House of Commons since 1880?

What could a vet in parliament do for our profession?

A recent poll in the Veterinary Voices UK Facebook group asked which issues vets were most concerned about. Those voted most important were:

The BVA have identified similar priorities in their 'Voice of the Veterinary Profession' surveys.

As a veterinary MP, I will be in a position to hugely influence these issues in Parliament on behalf of all of the veterinary profession.

I am an experienced campaigner having initiated and organised national campaigns around mental health and animal welfare. My campaigning success has led to being interviewed on Radio 4’s The Today Program, Farming Today, Victoria Derbyshire, and many local BBC Radio Stations. My impact on evidence-based medicine was discussed in parliament including at Prime Minister’s Questions.

I will also advocate on behalf of the profession for issues such as the loss of vets from the profession, suicide and mental health problems within the profession, continuing self-governance, and in the event of the re-opening the Veterinary Surgeons Act.

How can a Member of Parliament make a difference?

How would having a vet in parliament help with issues of importance to the profession?

A veterinary MP can be a source of expert advice on matters of animal welfare and agriculture, as well as being able to argue from an informed position on broader scientific issues, since MPs are far less likely to have earned a science degree than an arts or humanities degree.

A veterinary MP could work with official government agencies such as DEFRA/APHA and the Department of Health and Social Services and its executive agencies such as Public Health England and the Medicines and Healthcare products Regulatory Agency, as well as non governmental organisations such as the BVA and NFU.

A veterinary MP could contribute to the ongoing debates on non-stun slaughter and antimicrobial resistance, and have input into animal welfare and food standards which are under threat post-Brexit. He or she could also raise issues not currently on the government radar such as the import of dogs from Eastern Europe and the health of purebred dogs. Veterinary expertise and input has proven to be hugely relevant when debating the animal welfare and public health standards with respect to post-Brexit trade negotiations.

However, as a Member of Parliament, a vet would not be focussing solely on animal-related issues, but would be invaluable to give a practical but science-based voice to the debates on climate change, vaccine hesitancy and risk of global pandemics. Furthermore, a scientific background will help evaluate all areas of government policy with an evidence-based viewpoint, rather than the less scientific approach to running the country which is the norm.

Having a vet as MP will give a voice at the heart of government to speak up about issues that concern the profession.